9 Awesome Things to Do in Missouri, According to the Locals (Besides the Notable Gateway Arch)

Did you know that Missouri welcomed over 40 million visitors in 2015?

It’s no wonder that more people are hearing about things to do in this state.

Is a vacation to Missouri in the plan for you?

Are you wondering what things to do in Missouri?

Read on for our 9 great ideas, according to the locals!

9 Awesome Things to Do in Missouri, According to the Locals

Missouri is a Midwestern state between Kansas and Kentucky. There are so many things to do in Missouri. Missouri has plenty to keep you busy and lots of history to immerse yourself in. You can book your hotel and enjoy a few days of exploring.

With this tour, you will go on a historical tour on a covered wagon pulled by mules. You will travel the same streets as Jessie James, President Harry S Truman, Wild Bill Hickok and many more. It’s an educational wagon ride through history.

Ralph Goldsmith began this attraction as a simple ride around Independence Square. Later on, he realized that it was mules and oxen that pulled the wagons west not horses. That’s when he bred his first mule (Harry A Truman) and the rest is history.

Now he was three wagons and six mules to take you back in time as you explore the 1859 jail, the Truman Courthouse, and many more sites.

This incredible looking building is the headquarters of the Community of Christ Church. It’s an eye-catching structure to anyone that sees it. The spire is in the shape of a nautilus shell.

The spire took four years and over 300 panels of custom-built stainless steel. You can take a walk down Worshiper’s Path and capture incredible pictures of award-winning fountains and murals. The sanctuary seats 1,600 people and the auditorium seats 5,800 people.

They welcome visitors of any faith to their Temple. They attract people from everywhere as they marvel at the construction of this building. It’s open to the public Monday to Friday from 9 AM to 4 PM.

This hair museum displays over 400 wreaths and over 2,000 pieces of jewelry made out of human hair. Hair art dates back to the 1400s. Some of the displays in Leila Cohoon’s collection date back to the 17th century.

Collecting hair was a way of capturing the essence of a person before photography was invented. It was also a way of keeping the memory of a deceased loved one.

There is the option of a museum guide that gives in-depth tours if you choose. Plan to spend at least an hour here. Make sure to call or check their Facebook page to make sure they’re open because sometimes they close for severe weather.

This museum is to interpret, remember, and understand the Great War and its impact on the global community. The museum maintains the Liberty Memorial as a beacon of freedom and to honor everyone who served in World War I.

This is the only museum that shares the stories of the Great War through the eyes and voice of those who lived it. You can take a look at the largest collections of WWI artifacts in the world.

This is the first Presidential Library created under the provisions of the 1955 Presidental Libraries Act. This act was established to preserve the papers and books related to President Harry S Truman and make them available to the people.

Currently, the library has

This was the home of Harry S Truman where he lived over 50 years. He was the 33rd president of the United States. He moved into the 14 room Victorian house when he married Bess Wallace in 1919.

He returned to his home after he left office in 1953. You can tour the home and see the simple life Harry and Bess enjoyed in Independence, MO before, during and after his presidency.

This will show you what a progressive farming community looked like in the mid-1800s. This town has more than 25 buildings dated from 1820-1860. Original structures, equipment, and furnishings are used.

There are interpreters in 19th century period attire that bring the town to life. Missouri Town has authentic field and garden crops for visitors to enjoy. You will enjoy a self-guided tour as you explore what it was like to live in a village around the 1800s.

This is a reconstruction of what a person would have seen in a small village in Missouri back then. 1855 was the year chosen for this attraction because it was the last year before Missouri and Kansas began fighting.

This estate sits on over 19 acres near the Presidential Library and Harry S Truman’s home. The estate has more than 90% of original furnishings, paintings, and carpets. You’re able to get an insight into the lifestyle of the wealthy residents of the 19th century.

The estate can be rented out for private events. There are tours available and scheduled public events are there too.

This is a two-story county jail that you can tour and immerse into history. The jail was build in 1859 and decommissioned in 1933. You can see where Frank James once was.

This was also where inmates were chained together in the 1900s and put to build new roads. William Quantril (a Guerilla raider) met an angry mob when he was released. Many events happened in these limestone cells.

Missouri offers many dining options while you are exploring. You have the option of culinary creations or comfort food. There are award-winning restaurants and multiple independently-owned restaurants for you to choose from. Read more now to choose where you will feed your inner foodie.

With so many things to do in Missouri we hope you have a blast no matter what you choose. Explore the rich history and breathe in the fresh air from this fun midwestern state. Ready to go explore but all you need is a flight? Check out our flight travel section to help you get the best flight options for your trip. 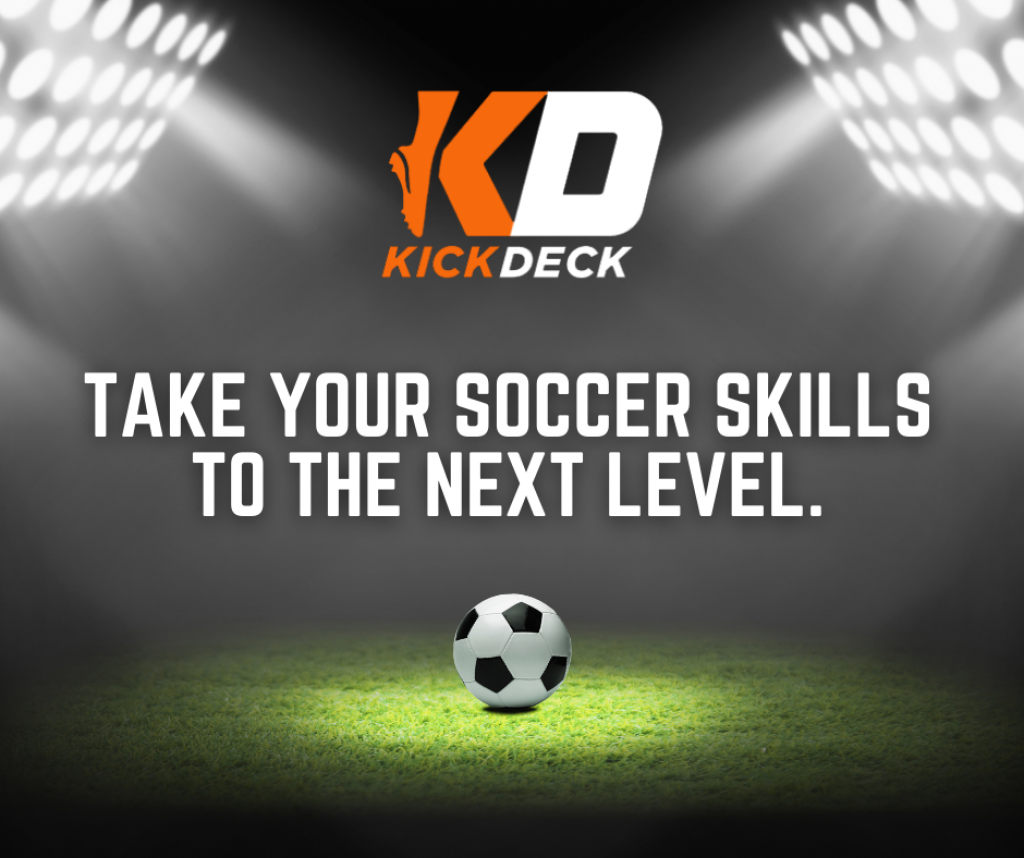