7 Unmistakable Signs Your Marriage Is Over

There is no such thing as a perfect marriage. According to Psychology Today, one of the major benefits of marriage is how a spouse can help heal you emotionally and mentally.

They can make you feel special in a way no other person can. But they can also bring about unbearable pain.

When this pain leads you into an unhealthy mental, physical or emotional state, it may be one of the top signs your marriage is over. Check out these 7 signs you need a divorce.

A marriage that isn’t safe is over as soon as the physical abuse begins. If your partner threatens or resorts to physical violence, it’s a sign of a problem larger than anything you can do.

Don’t assume the issue is simply due to marital problems or misbehaving children. Your spouse might have deeper emotional trauma from childhood that needs treatment before he or she can be in a healthy relationship.

Let your spouse resolve this issue on his or her own. Trying to remain in the situation can turn you into the punching bag they might literally need to release pent up anger and aggression.

Seek help from a shelter or law enforcement if you fear for your life or the lives of your children.

Substance abuse can lead to other major issues in a marriage. For example, a spouse spending your hard-earned cash to fulfill an addiction takes the trust from the partnership.

Attempts to hide the addiction means lies and deceit that erode at any chance for intimacy in the marriage. Addictions don’t just include doing illegal drugs.

Prescription drugs and alcoholism can also intrude on a marriage. Alcoholism is the second leading addiction in America.

Addictions will always be the priority over building a healthy union where trust comes first. In some cases, addiction also leads to problems like physical abuse, extramarital affairs, and emotional detachment.

You can’t cure an addiction simply by asking your spouse to quit. More likely than not, it’s important to distance yourself from or end the marriage in order to live your best life.

Marriage isn’t simply a certificate binding you legally to another person. It’s a commitment to build a life together through a deep sense of trust and loyalty.

It is possible for married couples to recover trust after an affair. Hours of therapy and time rebuilding intimacy can take months or years depending on the circumstances.

But there are some instances where an affair is a sign of a dead marriage. When your partner has ongoing affairs with no remorse, it’s time to move on.

A spouse who won’t commit to relationship goals anymore may have already mentally or emotionally left the marriage. This is different from having a spouse with a different level of maturity.

One of you might naturally be more responsible than the other. But when one spouse stops caring about how your future turns out together, the marriage is likely reached its decline.

Emotional detachment isn’t hard to spot. You or your partner may no longer argue about things you used to feel passionate about.

Regaining the passion is possible for some couples but its usually a sign that you’ve grown apart and should rethink the relationship.

There are social taboos that don’t usually make the list of signs your marriage is over. But things like child sexual or physical abuse, child pornography and rape are clear indicators to immediately end your marriage.

These are mental health issues that you have no way of fixing. Distance yourself and your children from a partner who engages in these types of inappropriate relationships.

If the event is in your partner’s past, it may prove difficult to decide whether or not they’ve undergone enough treatment to prevent the incident again in the future. Social taboos are hard to talk about and even harder if your extended family and friends become aware of the situation.

Recent incidents should never be overlooked. Consult with a divorce lawyer right away to determine the most efficient way to dissolve a marriage involving criminal activity.

Sex isn’t the center of a marriage. It’s one way a couple expresses intimacy and is sure to ebb and flow over time.

But not having sex doesn’t mean you aren’t sexually attracted to your partner. If the idea of sexual intimacy with your spouses repulses you, then it might be one of the signs your marriage is over.

Experts say that having sex less than 10 times in a year is a sign to worry about the state of your marriage. Sex is the only thing that separates your relationship with your spouse from all the other types of relationships you have.

A totally sexless marriage can make your relationship feel like a job. When things aren’t going well, this is a job that’s very easy to quit because you’ve already grown apart physically.

7. Spouse Is in the Closet

Another extreme sign your marriage is over is your spouse isn’t revealing who he or she truly is. In a famous example, Caitlyn Jenner reveals not feeling herself during the course of her marriage to Kris Jenner.

Caitlyn, then Bruce, felt she was in the wrong body and decided to undergo a gender reassignment following their divorce. A spouse struggling with sexual or gender identity isn’t a good candidate for marriage.

It’s not fair to your union to try and stick around while your spouse decides who he or she is. These are decisions you deserve to know before you make a lifelong promise to one another.

Signs Your Marriage Is Over

The signs your marriage is over won’t always fit neatly into a list. Each marriage has it’s own personality and quirks.

The absence or imbalance of these quirks can mean a major fire for one couple and small disagreement for another. Trust your gut in judging whether you are fairly assessing the setbacks in your marriage.

Leaving a marriage is scary but if it keeps you physically and emotionally safe then it may be the best option you have. For more lifestyle tips and information, check our blog for updates. 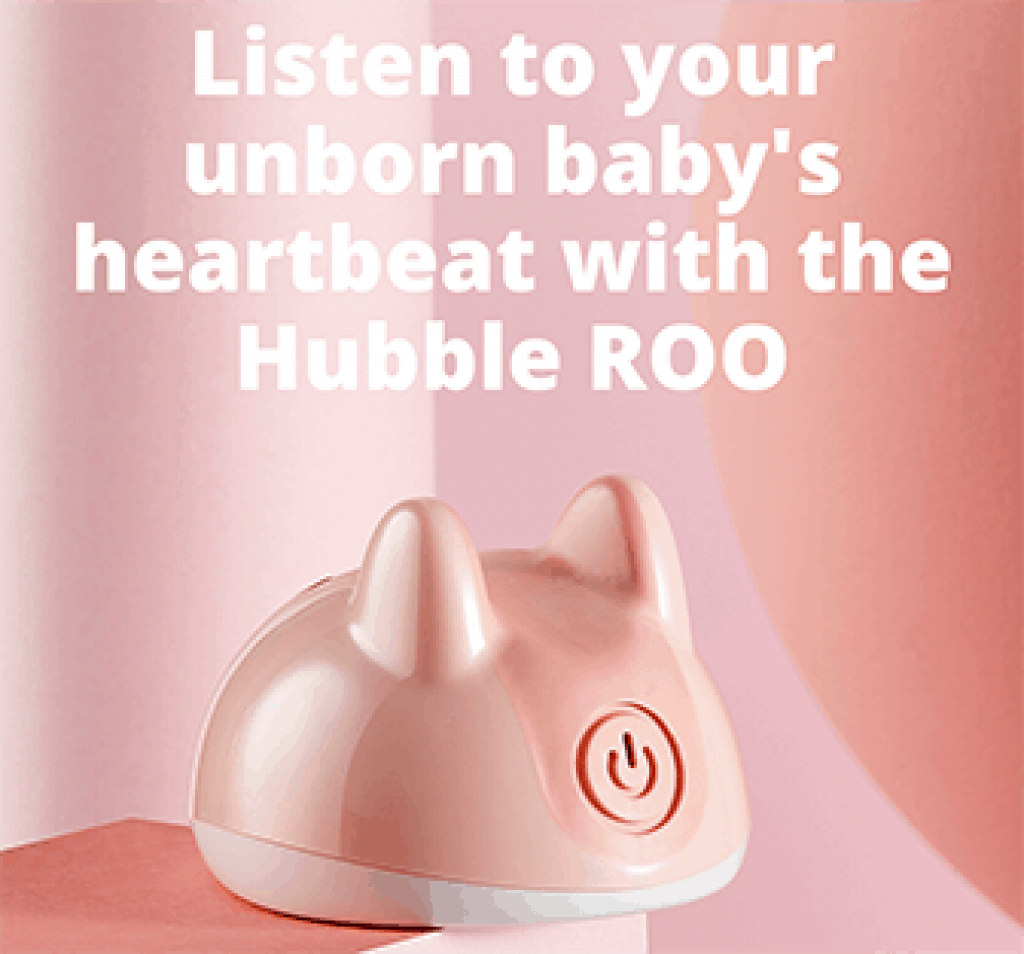